Established in 1919, KLM Royal Dutch Airlines is the national airline of the Netherlands. Currently, KLM is a part of the Skyteam alliance and owns the subsidiaries KLM Cityhopper, Transavia, and Martinair. With more than 200 aircraft in 2016, the company is operating flights to destinations all over the world and has 32,000 employees based in Amsterdam and the surrounding area.KLM asked Measuremen to conduct workplace observation studies in four of their office buildings to provide an analysis of how the current office spaces are being used.

In addition to that, the company is the oldest airline in the world still operating under its original name, they want their workplace to evolve, just as the company has throughout the years.

As KLM already is a huge company that is still growing and evolving, they want to know how the office space is being used to adapt the office space to continuous changes within the organisation. KLM knows that their employees who work in the office spend a great deal of time in meetings or working together in collaboration; therefore, they wanted an analysis to find out what parts of the office were used the most and where they could create more space to facilitate the constantly changing needs of their employees. Keeping the wishes in mind for continued evolution, Measuremen studied the use of KLM’s offices in the Amsterdam area. The use of meeting facilities, collaboration spaces, and singular working desks were analysed. 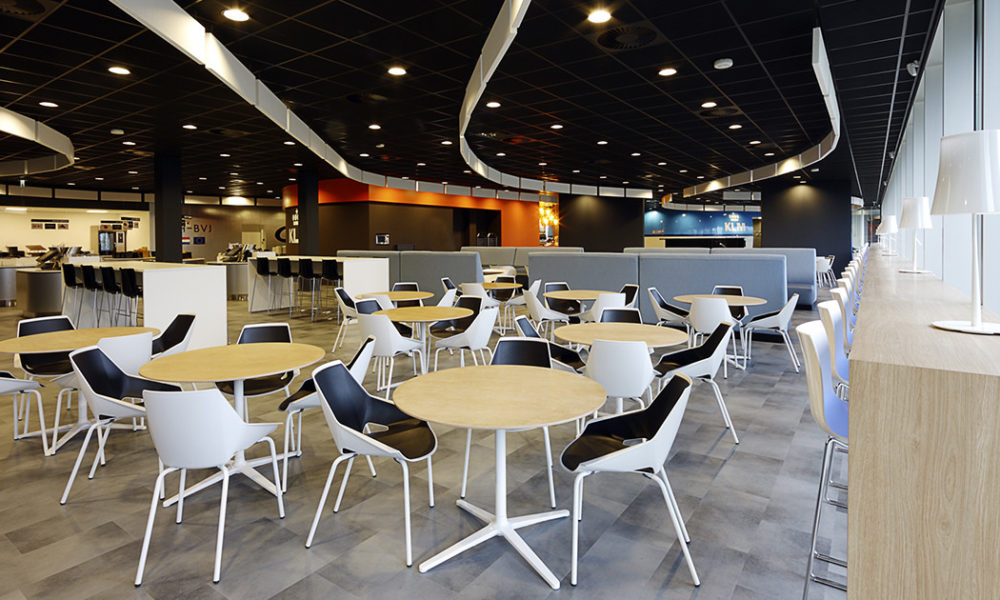 Measuremen’s most recent study of an office location at Schiphol Airport reported that there was a sub-optimal usage of the work environment. The main finding was that there was a low occupancy of workstations that were in use, but absent. Knowing this information in addition to other data from Measuremen’s detailed reports, the company was provided with the knowledge to make changes to help their workplace evolve.

Want to know what we can do for your organisation?