Orange S.A., who opted to conduct a Workplace Observation Study with Measuremen, is the longest French telecommunications company in the business, they have been active in telecommunications since 1988 with its headquarters located in Paris and 19,000 implantations throughout the rest of France (including 300 tertiary sites), where they employ an astonishing 82,000 people as well as nearly 40,000 in other parts of the world. Orange offers services throughout Europe, Africa, and the Middle East. They are the leading mobile telephone carrier in France, Romania, and Slovakia.

In October 2018, Orange teamed up with Google in order to create a transatlantic undersea cable to share data between the United States and France at faster speeds. They are installing this cable with help of their own fleet, ‘The Orange Marine’.

For Orange, the occupancy measure is a stage in the analysis of activity, carried out at the beginning of a project, which helps to define the spaces adapted to different types of work. The interventions in Orange’s projects are managed within AMO missions (“Assistance à Maîtrise d’Ouvrage” or Assistance for Project Management).

Orange has decided to take up such a project not only to improve the workplace itself but they are also looking to improve the employee experience and show that they are valued. They are looking to have a workplace that allows for increased flexibility and a better balance between personal and professional life for their employees. 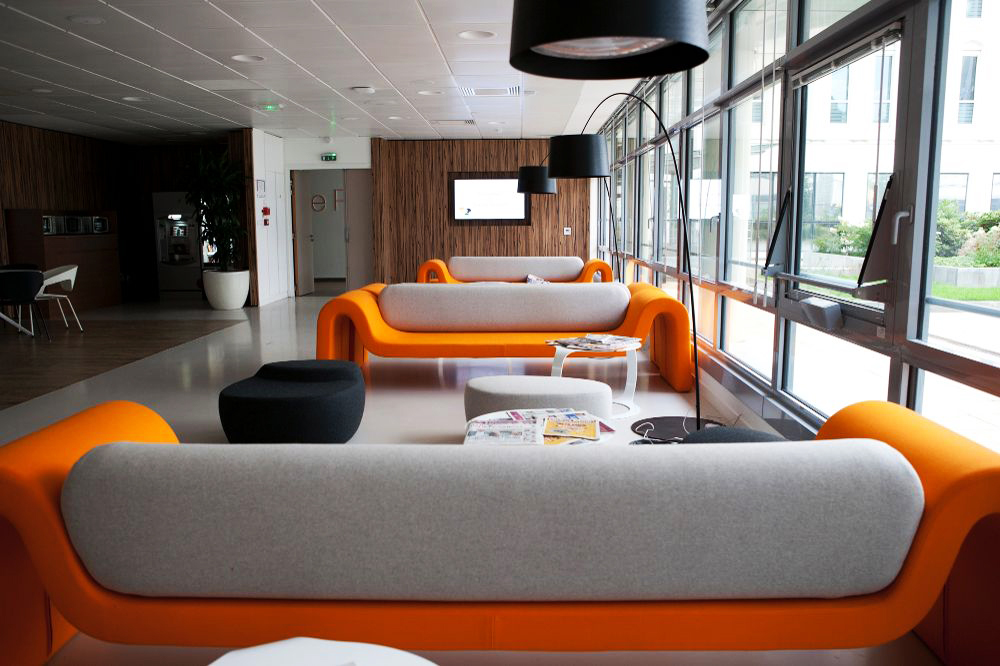 An observation study provides a full and clear view of the workplace: from the current situation, uses, perceptions of the teams and identifies any discrepancies between their perceptions and feelings. The report from a recent Workplace Observation Study concluded that the office occupancy rate was 60% on average.

With this information and more from our reports, the company plans to invite employees to participate in finding solutions (workshops or experimentation), help employees to add suggestions, create more co-working spaces and make changes to the workplace to improve the employee experience.

Want to know what we can do for your organisation?